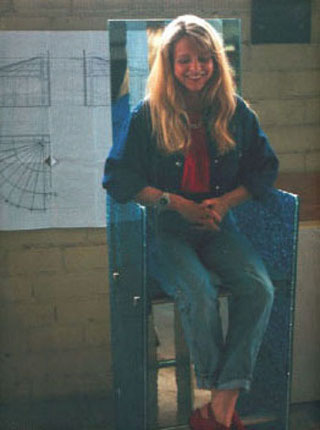 Ulli Kampelmann is a professional artist from Germany now based in Florida. She was born and raised behind the Iron Curtain, in Halle, East Germany (that portion of Germany administered and occupied by Soviet forces until the the German reunification in 1990). Ulli Kampelmann attended university in Halle to learn art and the teaching of art. She became an accomplished artist even before graduating from university as a Master of Education. Since childhood, she possesses a free-spirited and rebellious character. Growing up, she repeatedly clashed with the stifling strictures of the communist social system. Risking prison and possibly death, she recklessly, yet successfully, escaped to West Berlin in the trunk of a friend’s car. Ulli Kampelmann opened her art studio in Stuttgart and gained fame in West Germany creating artworks primarily for banks, corporations and major architectural projects. Hundreds of her artworks adorn private and corporate collections; three of which belong to the Museum of Modern Art in Stuttgart, Germany.

A soaring glass sculpture dominating the lobby of the Corporate Express/Staples HQ. 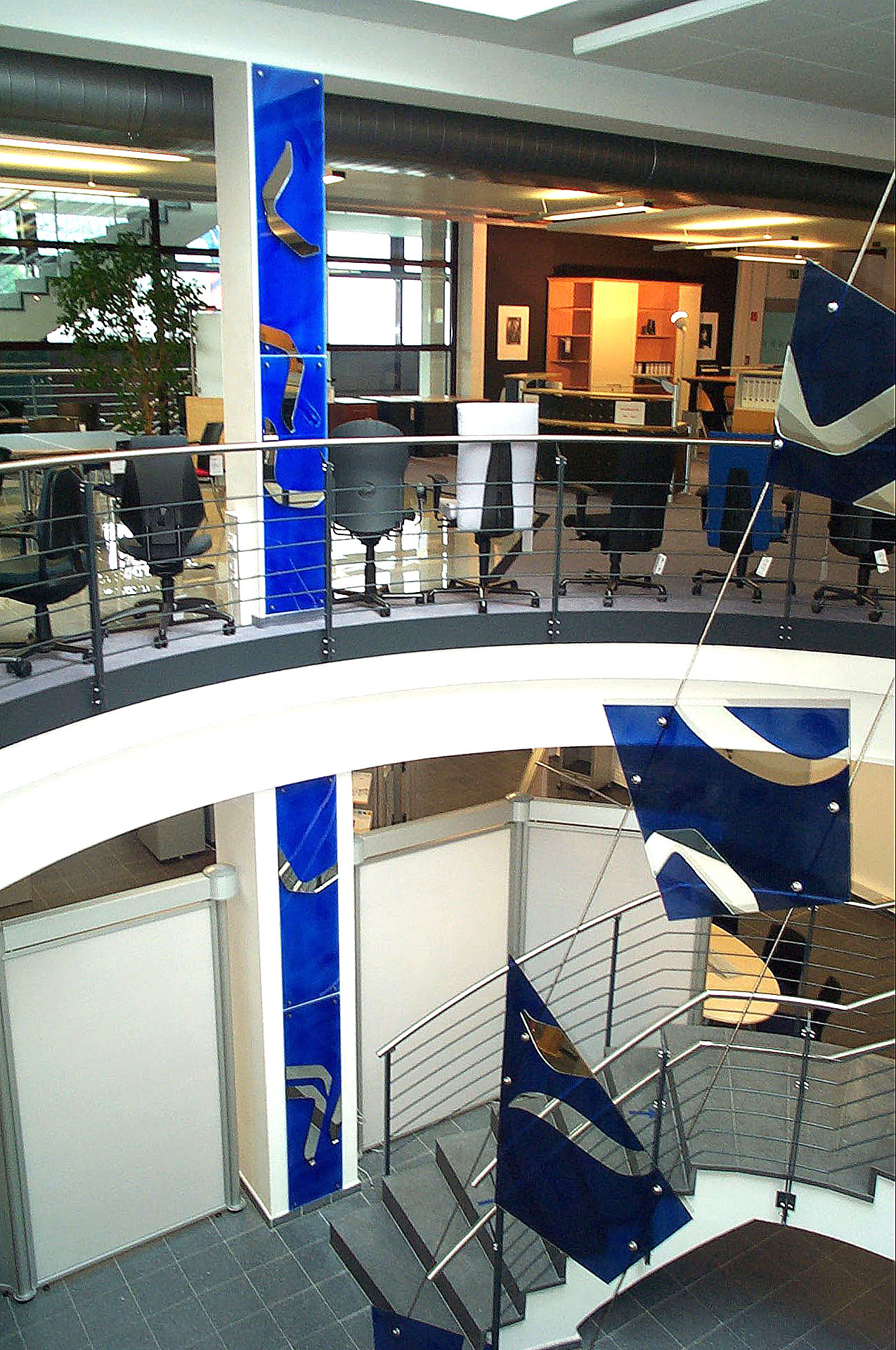 A soaring glass sculpture dominating the lobby of the Corporate Express/Staples HQ. 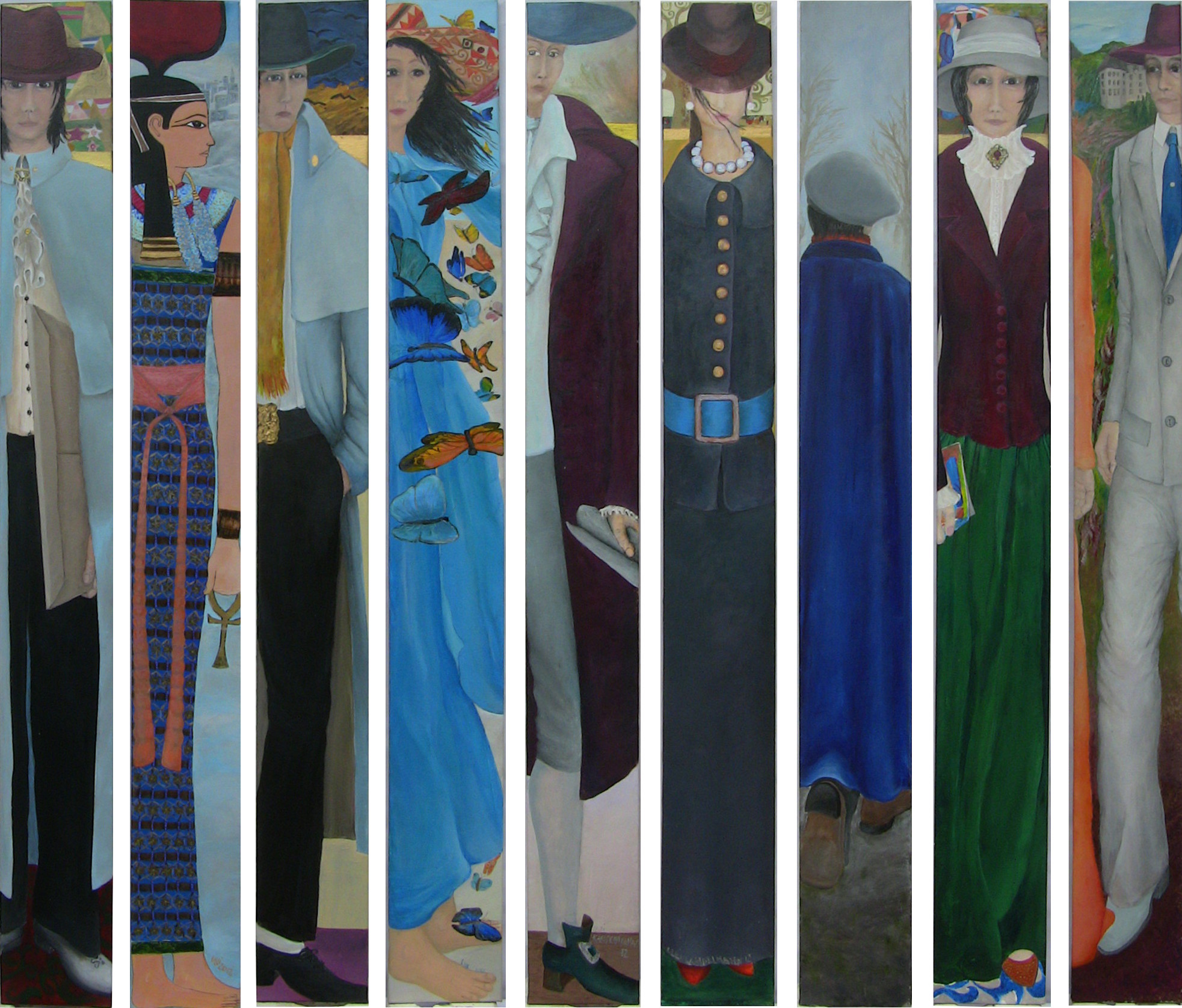 The skylight (700 SF) installed in the roof of the 200 foot long golf club-house at Domain Niederreutin, owned by the Duke of Württemberg. 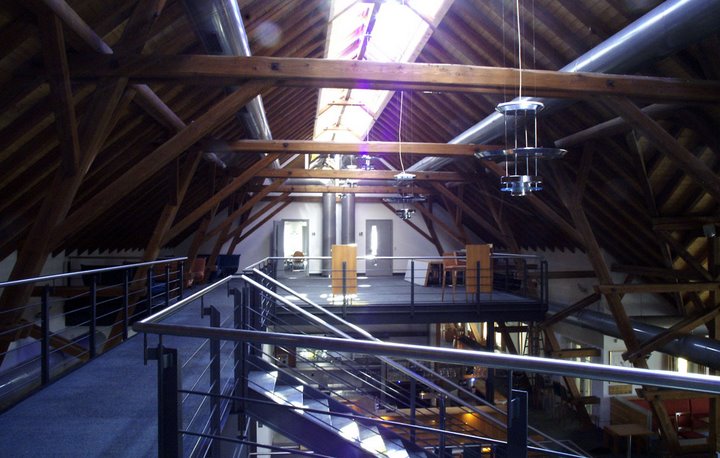 Sculptures in the theme ‘Creation of a Thought’ (30″ high). 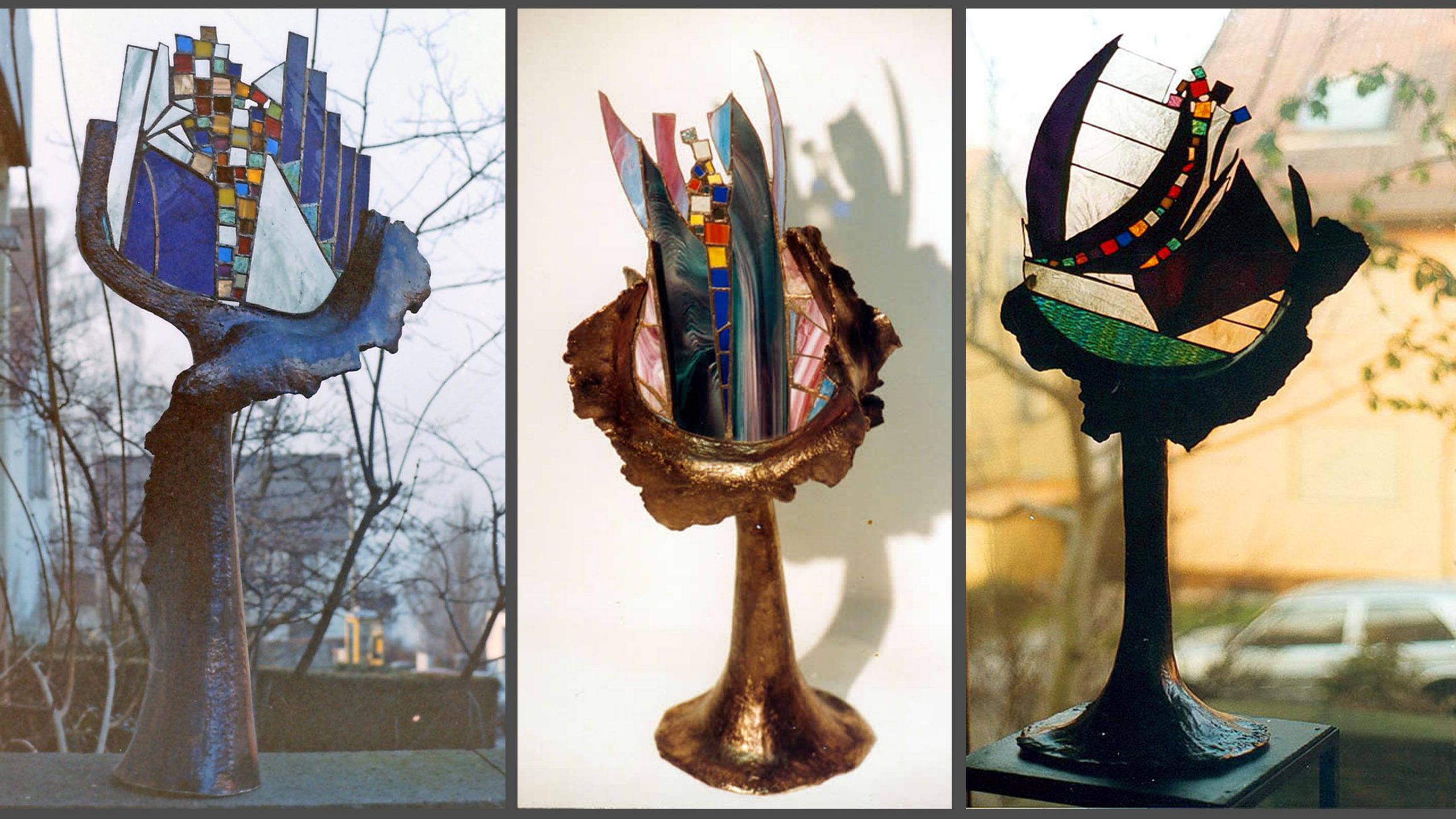 A private collector commissioned numerous artworks for their home on Belleview Island, Florida. 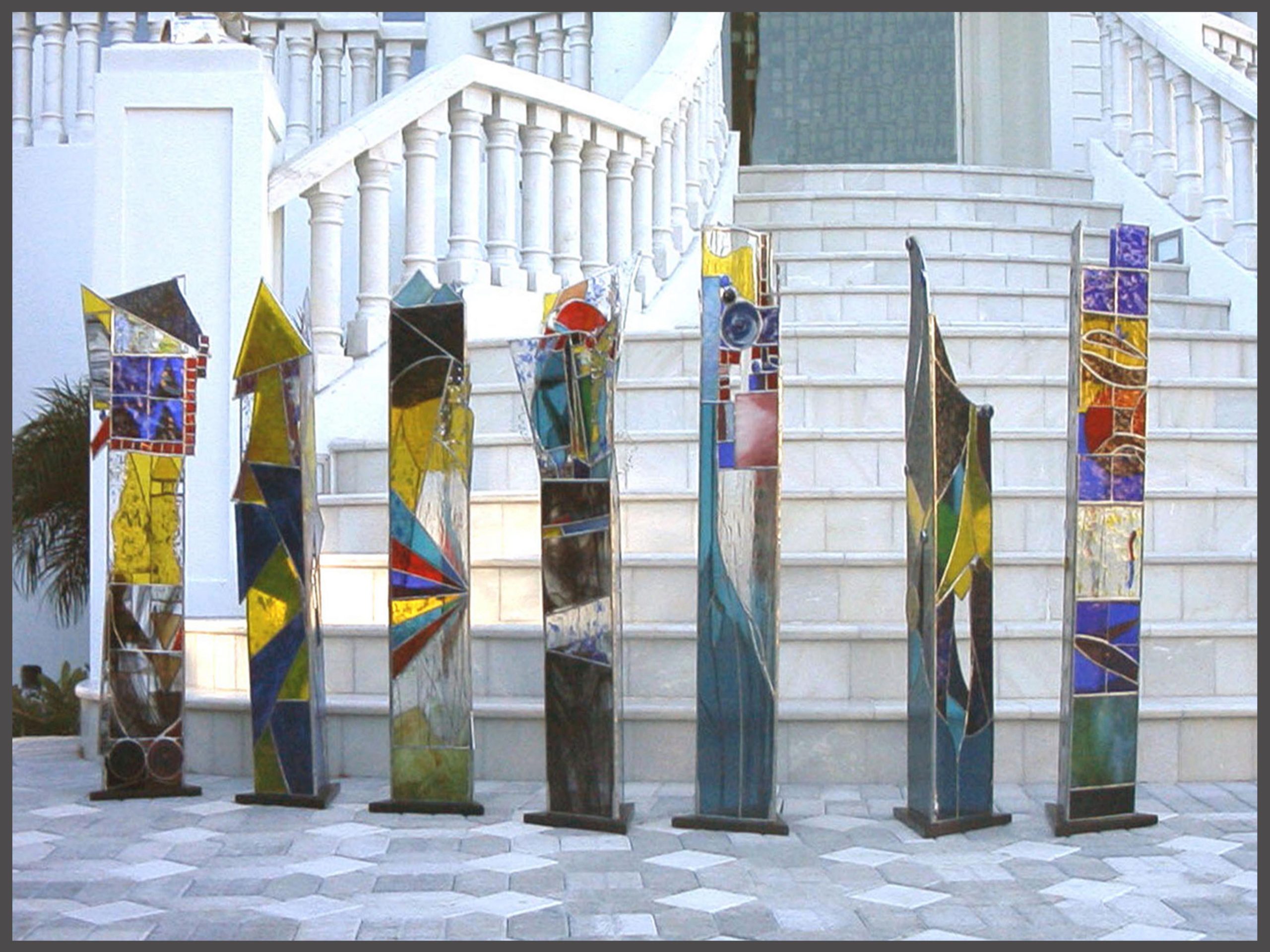 Ulli Kampelmann was given permission to research within the corporate archives of the Merceds Benz museum. She was looking for themes to use in her artworks which were to be displayed in the Mercedes Benz HQ campus. She discovered stories and virtually-unknown details from the earliest days of the automobile. Together with her husband, Steve van Stone, she produced the award winning documentary ‘The Car is Born’. 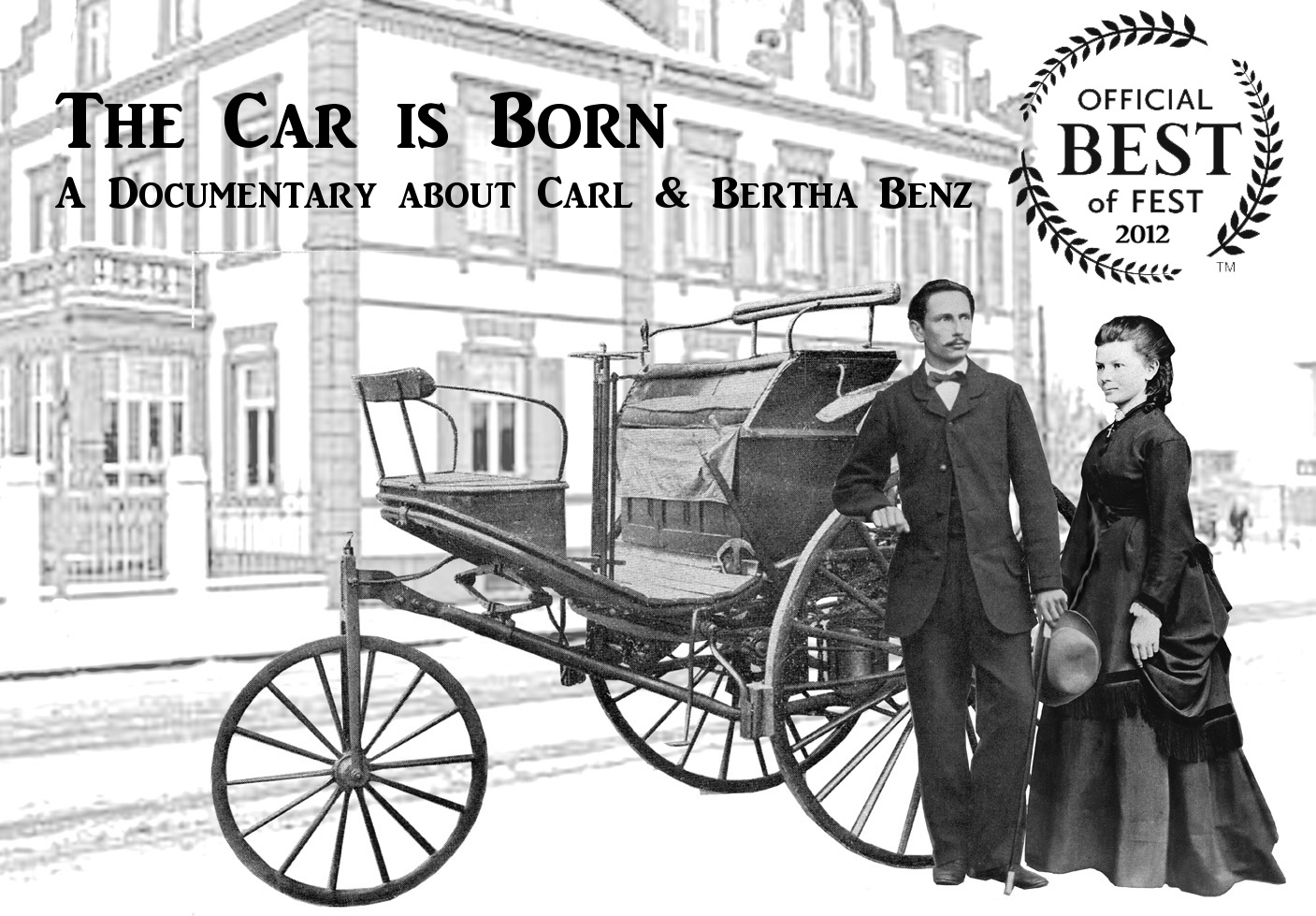 LINK: Watch the trailer to ‘The Car is Born’

Ulli Kampelmann expanded further into filmmaking by writing a feature-film length screenplay called ‘Escapings’ detailing her life in East Germany and her eventual escape to West Berlin in 1974. A similar project in the works is an hour-long documentary called ‘That Damned Wall’. 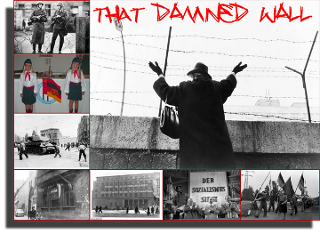 LINK: Watch a concise version of That Damned Wall
Excerpt from the documentary ‘That Damned Wall’: Interview with Hans-Dietrich Genscher, former vice chancellor of Germany from 1974 to 1992 where he talks about his own escape from Halle, East Germany in 1952. Halle is also Ulli Kampelmann’s hometown and she was born in 1952. Mr. Genscher was integral in bringing down the East German wall in 1989 and the reuniting of Germany. 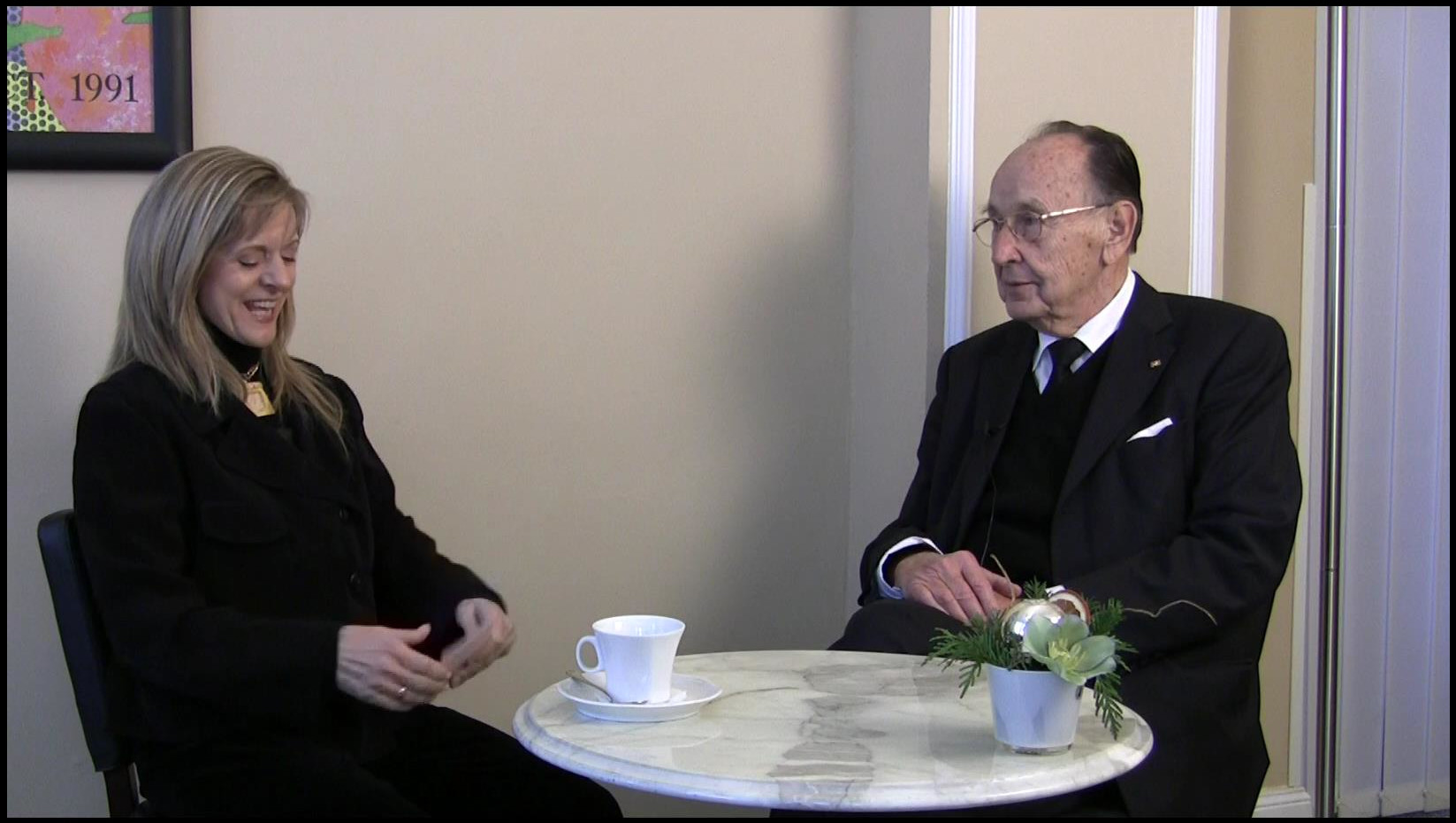 LINK: Watch the interview with Hans-Dietrich Genscher
Interview with U.S. Ambassador Max M. Kampelman, where he reveals the details of the never-before-disclosed story concerning his secret negotiations with the Soviet Union to free more than a one million Jews from Siberian prison camps in the mid-1980’s. Max Kampelman and Ulli Kampelmann became close friends and maintained a 30 years long correspondence from 1983 until his death in 2013. 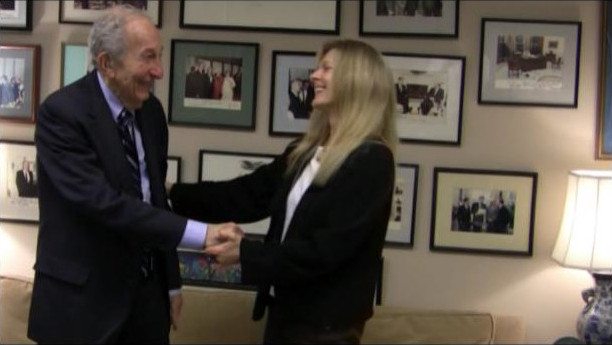 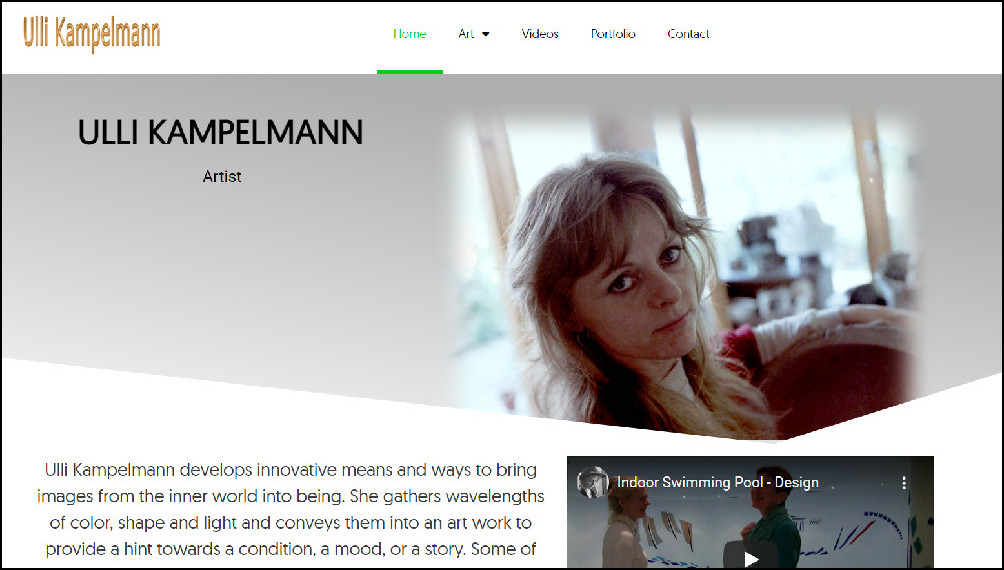